The Merian Centre for Advanced Studies in the Maghreb (MECAM) is a research centre for interdisciplinary research and academic exchange based in Tunis. MECAM promotes the internationalization of research in the humanities and social sciences across the Mediterranean. Under its guiding theme “Imagining Futures –Dealing with Disparity”, MECAM aims to discuss the (re)negotiation of complex social and political conditions and expectations, norms and legacies in the wake of the “Arab Spring” in the Maghreb, the Middle East, Europe and beyond. The necessary backdrop to these processes are the disparities and inequalities that divide the Maghreb and its neighbouring regions – both historically and nowadays. The centre invites scholars at different stages of their career. Fellows work within five Interdisciplinary Fellow Groups (IFGs) along MECAM’s thematic research clusters. Furthermore, MECAM organizes various events, such as seminars, lectures, public debates and traveling academies that connect researchers and discuss research outcomes. MECAM is a joint initiative of seven German and Tunisian universities and research institutions and is funded by the German Federal Ministry of Education and Research (BMBF).

The major objective of MECAM is “Imagining Futures – Dealing with Disparity.” MECAM studies the complex processes of the negotiations of future social models in the present-day Maghreb societies, more specifically processes sparked by the “Arab Spring”. It addresses the diverse, and sometimes competing, cultural, social, political, and economic stakes in relation to the future of the Maghreb. In order to do so, it focuses on the different actors operating at different levels in society. In addition, it examines the respective contexts of time and space that define the initially disparate conditions of future models. The mentioned disparities exist both within the Maghreb region and also between the Maghreb and its geographic neighbors. MECAM is committed to promoting young researchers. The Centre involves doctoral and post-doctoral students in interdisciplinary fellowship programs, which contribute to increase the diversity of perspectives and approaches to research.

Apart from Philipps-Universität Marburg, MECAM consortium partners in Germany also include Universität Leipzig, German Institute for Global and Area Studies (GIGA) in Hamburg, and Forum Transregionale Studien in Berlin. In addition to Université de Tunis, regional partners include Université de Sfax and Institut Tunisien des Études Stratégiques (ITES) as well as other partners from Morocco and Lebanon. Find out more

MECAM is led by two directors, Khaled Kchir, on the Tunisian side, and Rachid Ouaissa, on the German one. They are supported by MECAM’s main partners, Philipps-Universität Marburg and Université de Tunis. The two directors, Rachid Ouaissa and Khaled Kchir, are voting members of the Executive Board and hold MECAM’s primary and final authority. They play an active role between the Executive Board and the Coordination Office in Tunis. In addition, Rachid Ouaissa and Khaled Kchir’s main tasks include the development, monitoring and supervision of MECAM’s event organization, infrastructure and management. Besides, they oversee MECAM’s networking and academic activities. 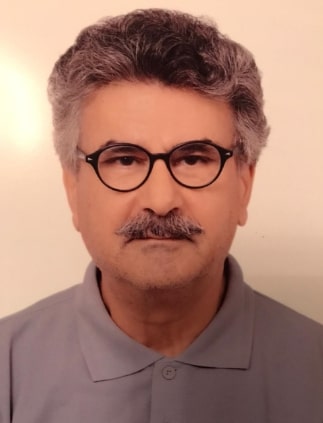 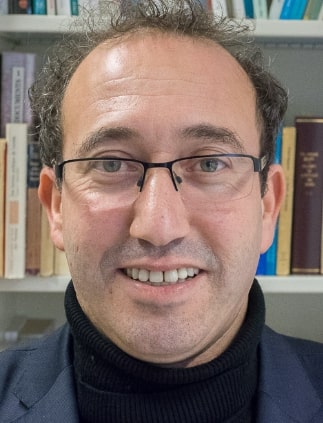 MECAM established a coordination office based in Tunis. The office provides operational support in four related work areas, namely management, infrastructure and administration, network and communication, and academic activities. It is comprised of an academic coordinator, a research coordinator, a project coordinator and a student assistant. 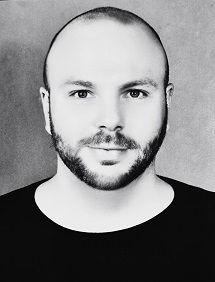 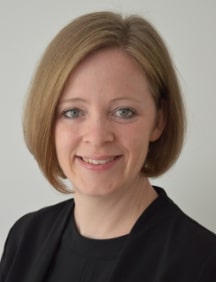 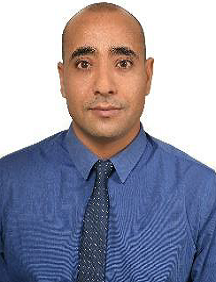 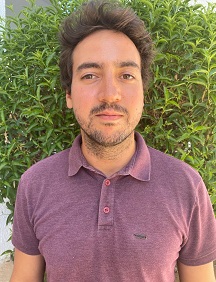 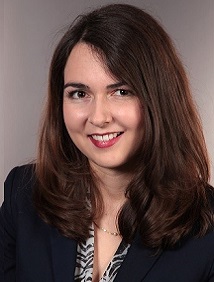 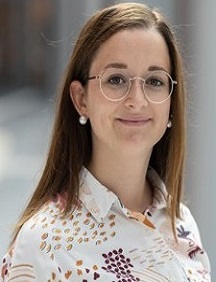 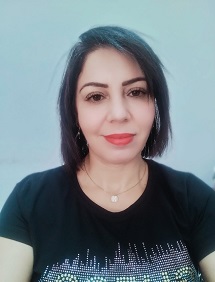 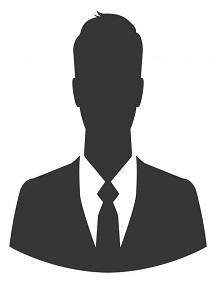